We have years of experience working in all facets of the media industry.

Our state-of-the-art studio produces commercial content for clients from a wide array of industries. We specialize in drone video, live video production, and Social Media creativity and delivery. 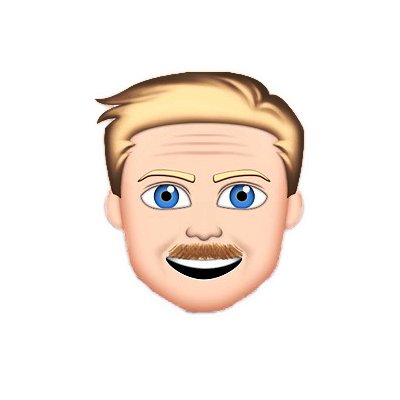 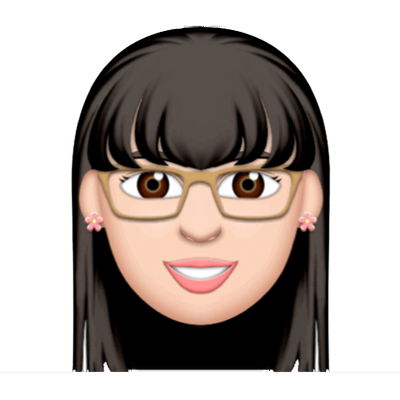 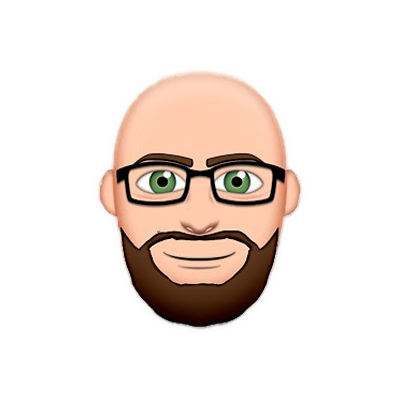 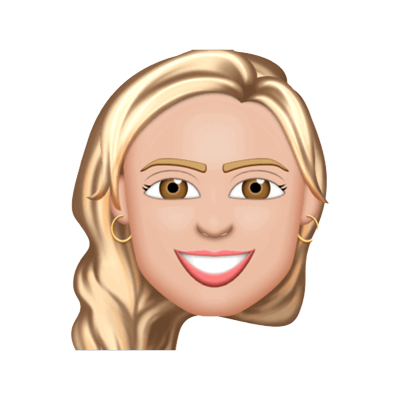 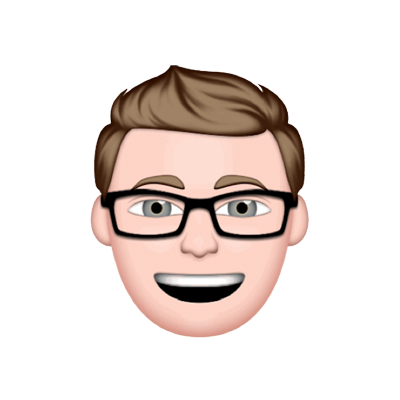 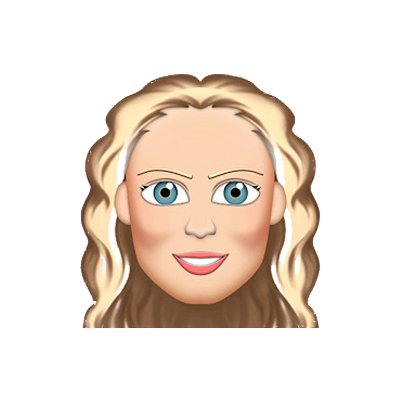 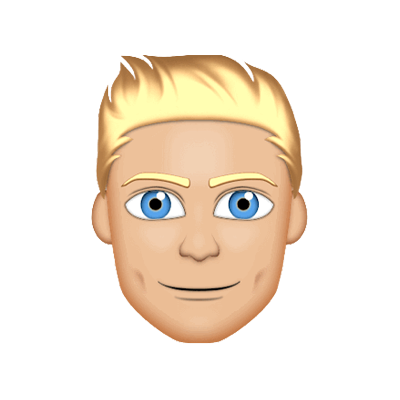 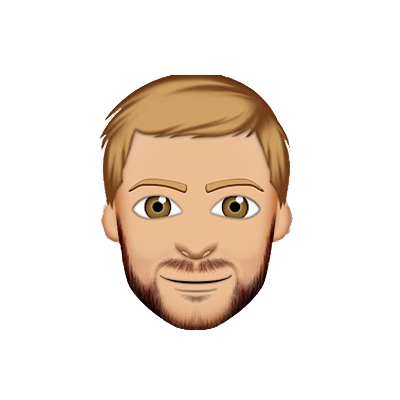 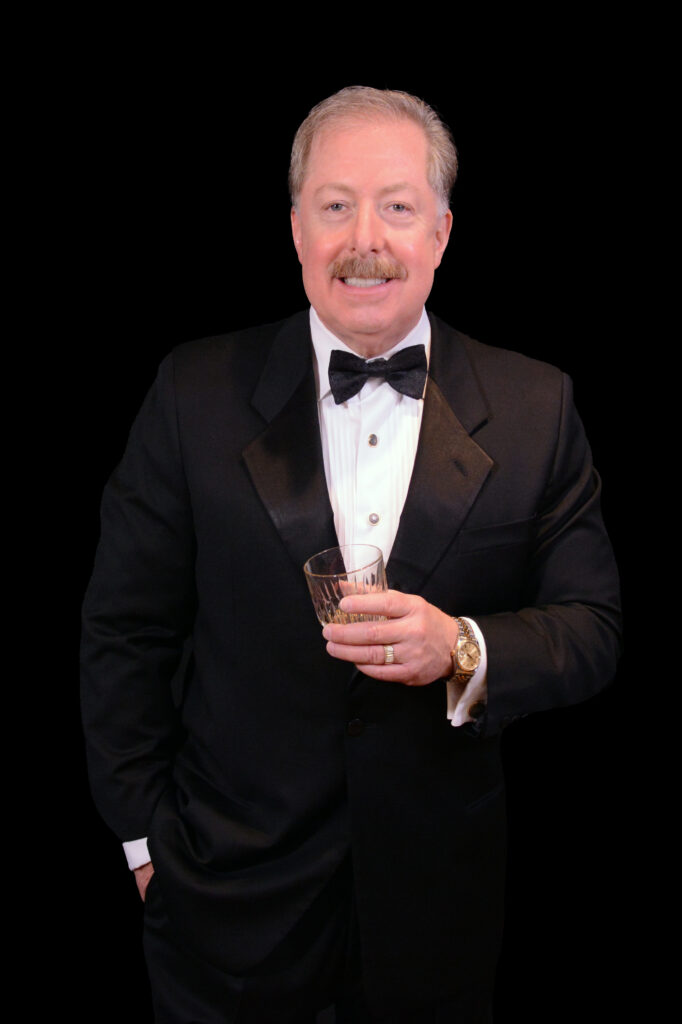 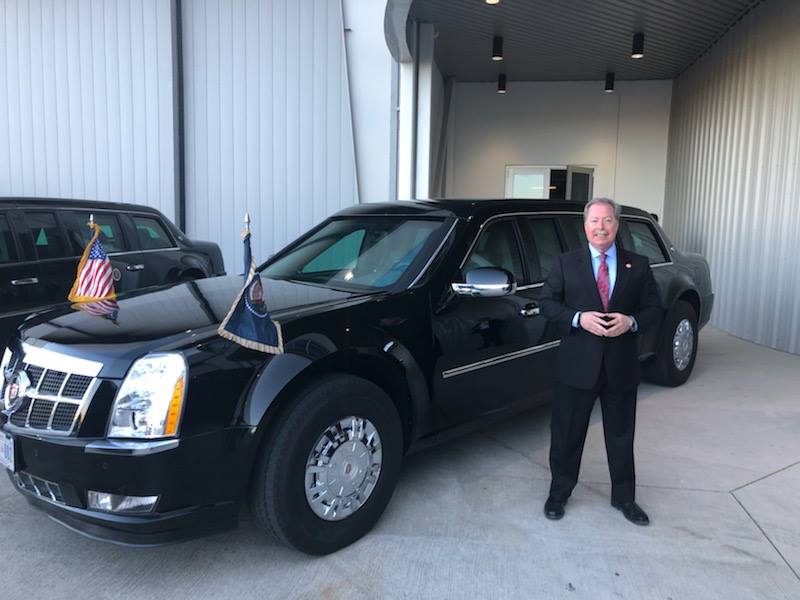 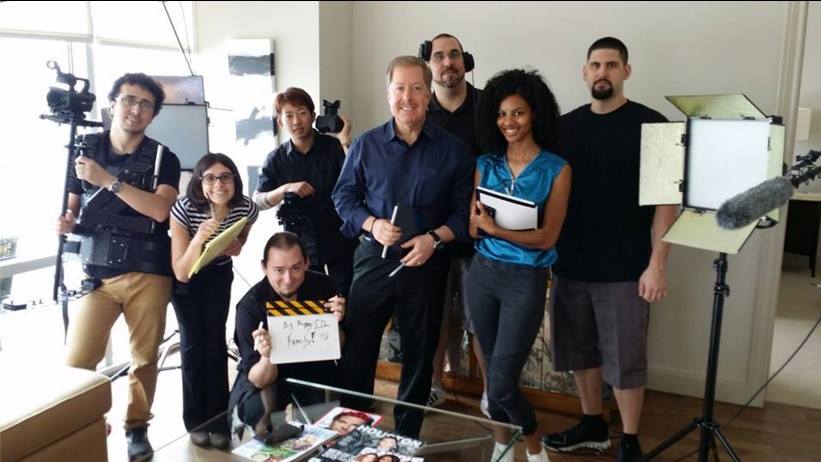 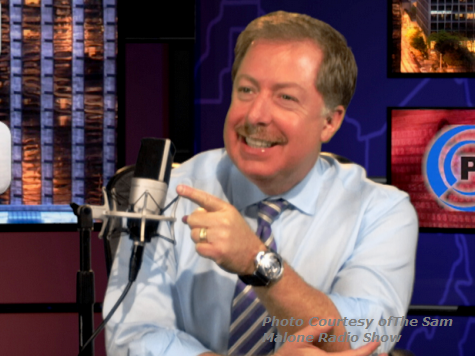 The alarm clock has been going off at 4am for the past 33 years, and for Sam Malone, it’s  music to his ears. Malone has spent the last 26 years in Houston waking up America’s 4th largest city with #1 ratings, compelling content and great interviews.

Sam earned his B.B.A in Finance from Temple University in his hometown of  Philadelphia, but took his gift-for-gab and great pipes to morning radio soon after  graduation. He worked at legendary stations like Eagle 106 in Philly, and Kiss 98.5 in  Buffalo, NY. Malone’s career really took off when he arrived in Houston to take over the  morning show at struggling 104 KRBE. Morning drive ratings skyrocketed! The Sam Malone show hit #1 and became a staple of morning drive for 12 years.

Clear Channel Radio made Sam “an offer he couldn’t refuse” in 2005. The Sam Malone Show then took MIX 96.5 all the way up to #1 in the ratings. But Clear Channel also  offered Sam something he couldn’t get elsewhere: his own talk show on 740 KTRH. So,  from 6-9am he hosted a Top 40 morning show, and then from 10-noon conservative talk radio…all in the same building!

Today, the Sam Malone Show can be heard locally on AM 1070 The Answer. Sam is also  the permanent fill in for nationally syndicated host Mike Gallagher, and can be heard on  over 300 radio stations with over 7 million listeners.

While working on the radio, Sam caught the attention of television station executives  who were impressed by his quick wit and comfort on camera. He began as a reporter on  NBC affiliate KPRC, contributing five days a week. He currently works at CBS affiliate  KHOU Channel 11, and has filled in as guest host on Great Day Houston.

Many Houstonians are also happily married thanks to Sam. His famous Sammy’s Singles events have led to 28 marriages and 24 babies born! Two of the babies are even named  after him.

Sam Malone has also been a contributor on FOX News, MSNBC and CNN. He lives in Houston with his wife of 28 years, Denise, and their above average son Jake.

6 years ago, Malone opened his OWN media/marketing agency…512 New Media. They  have become Houston’s leading media/marketing company, delivering live broadcasts,  website development and crisis communications to businesses all over the metropolitan area! Clients demand his radio/TV/marketing expertise…and his team DELIVERS!…and when he’s not at the office, Sam can be seen driving in the President’s Motorcade. Seriously.